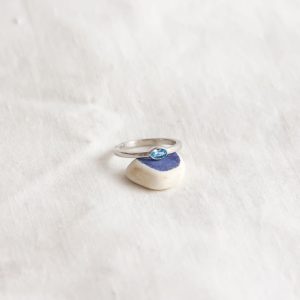 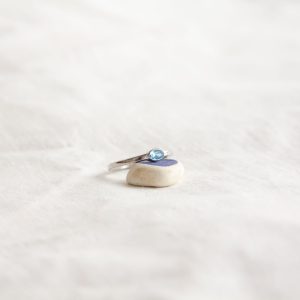 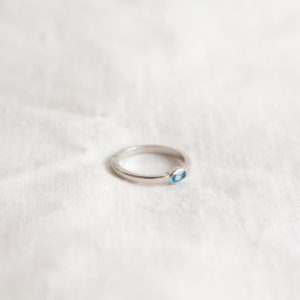 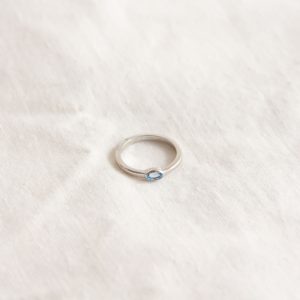 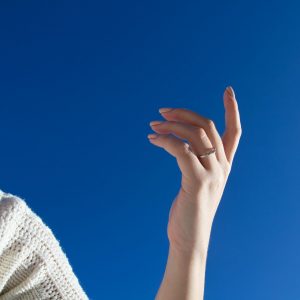 NOTIFY ME WHEN AVAILABLE

It is considered a protective stone against envy, intrigue, harm and bad energy and was worn from ancient times as a talisman against them as well as against nightmares. It also became known as the “lover of gold” and was used to attract wealth, combined with the eye of the tiger. But it seems that the most common property attributed to topaz is that it attracts love. 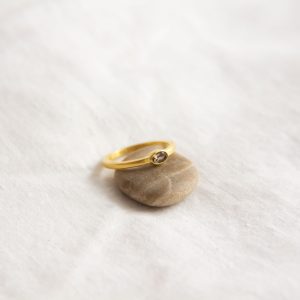 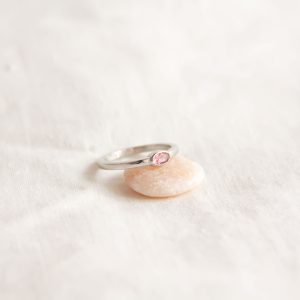 Stud little hoops with a drop